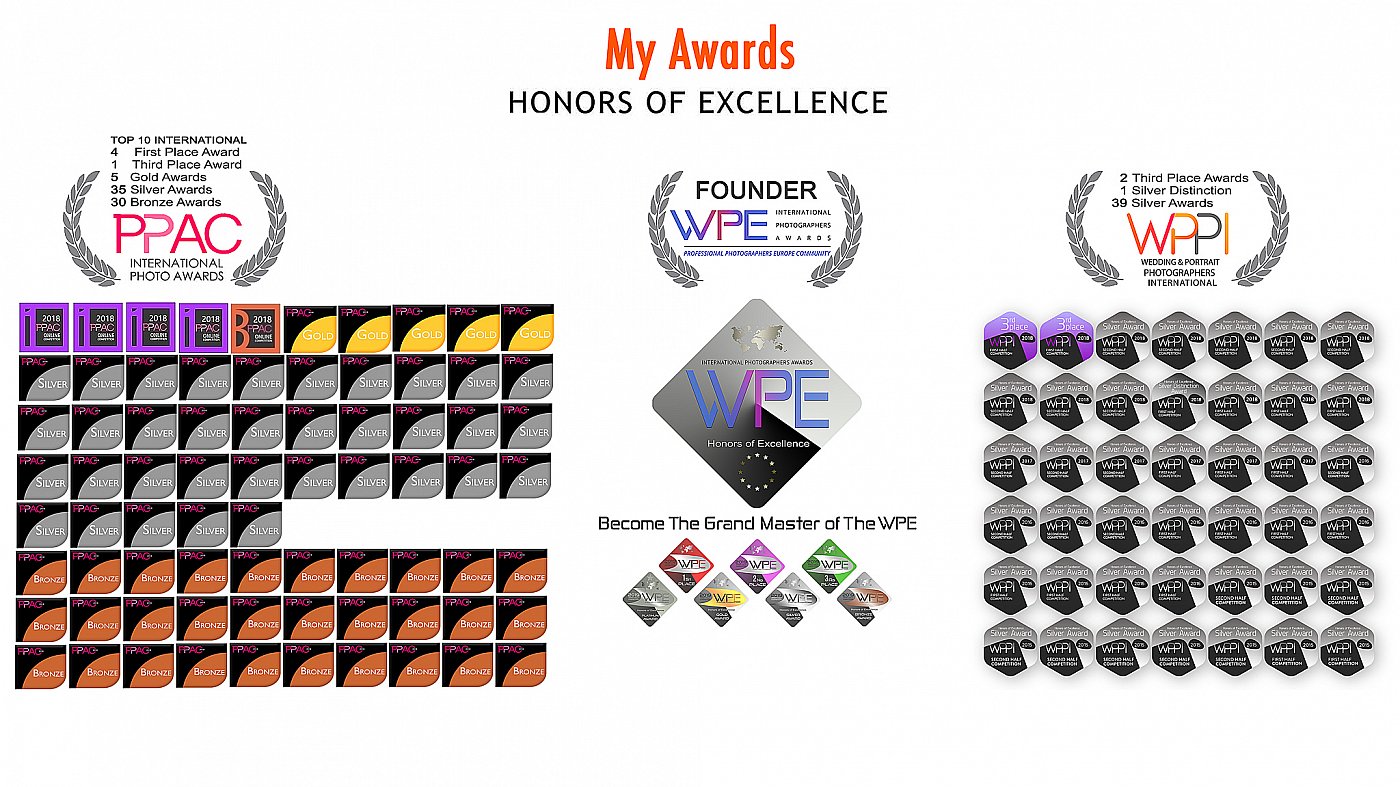 Rather than talking about myself, I always preferred to stay behind the lens of my camera and let my photography speak for me, let them reflect my thoughts and emotions.
Here is my story in a few words:
After completing my education in Turkey, I started to live in France in 1995. I never imagined that my interest in photography could make me fall in love with this job.
1998, I make my first photo report on the theme of a traditional evening, a "Henna", with an amateur camera.
Later, I bought a Canon EOS 50, in twenty monthly installments, for the sum of 6,500 Francs.
A memory that I will never forget because at that time I was not even sure I could earn enough to repay it!
The fear of indebtedness certainly had a positive effect on me, gave me the ambition to succeed.
My goal was to work very hard to own the best camera, the Canon EOS 1V, which I was able to buy a year later.
I always remember those hard days every time I press the shutter button on the camera, or on
the keys on the computer keyboard to make touch-ups.
In 2005, I opened  photo studio in Paris.
At the same time, I was introduced to photo printing.
In 2015, I closed my photo studio to give all my energy to the art of photography by discovering different cultures around the world.
Since 2015, almost 200 of my photos were awarded internationally and I was named among Top 10 photographers in the world by PPAC:
Winner of 42 WPPI International Trophies (USA Wedding & Portrait Photographers International)
2018, Winner of 76 International PPAC Awards (Asia International Photo Awards)
Since 2016, I organized numerous trainings and workshops abroad (Iceland,Cuba,Brazil, England, France, Germany, Italy, Morocco and Turkey).
Since 2014, I'm working on WPE Awards (Wedding Europe), and it's finally starting in 2019!
I leave room for surprise for my upcoming activities! 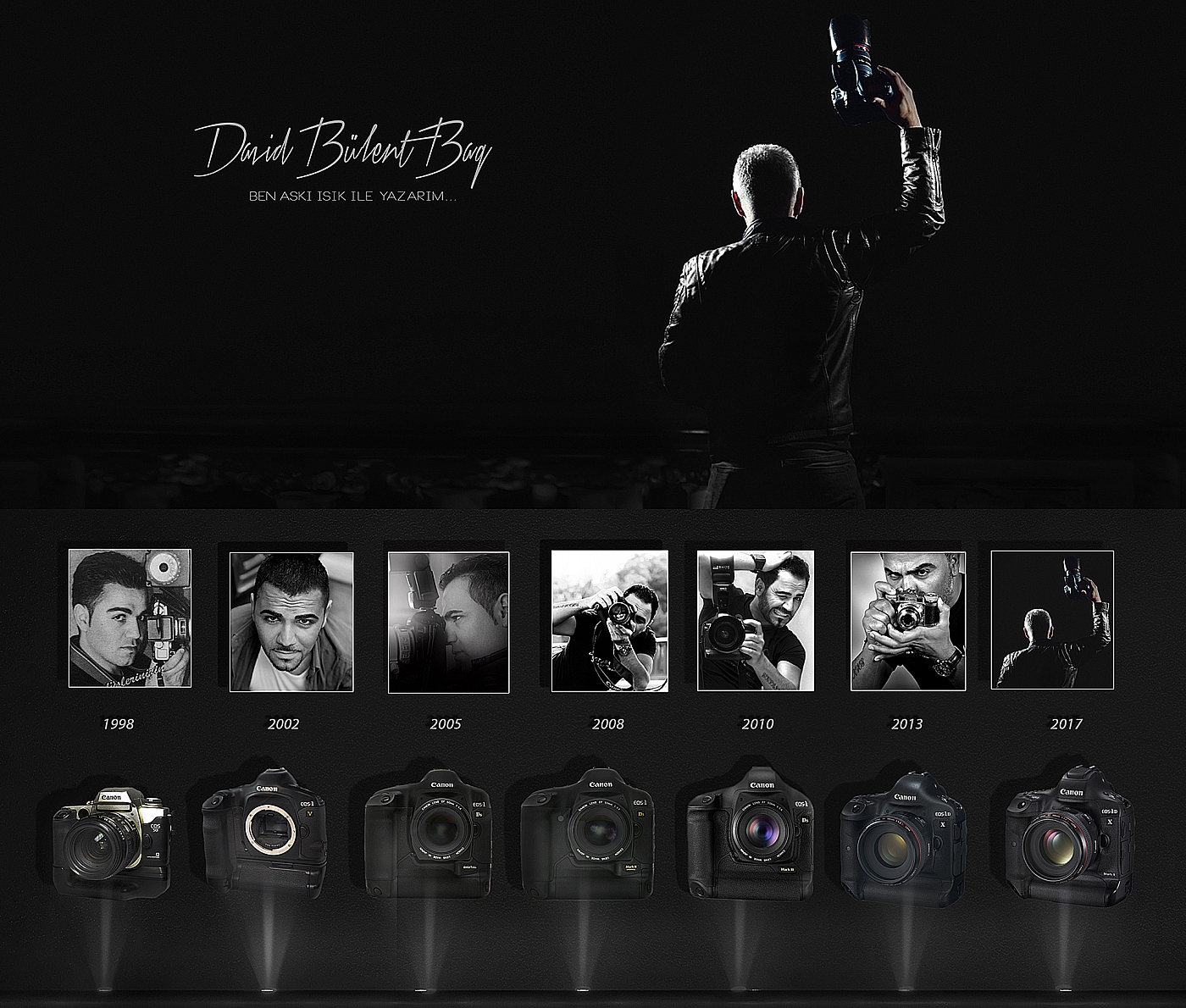